A national reserve of the nature of the country in Jewish sources, which presents the nature and agriculture of the Land of Israel. 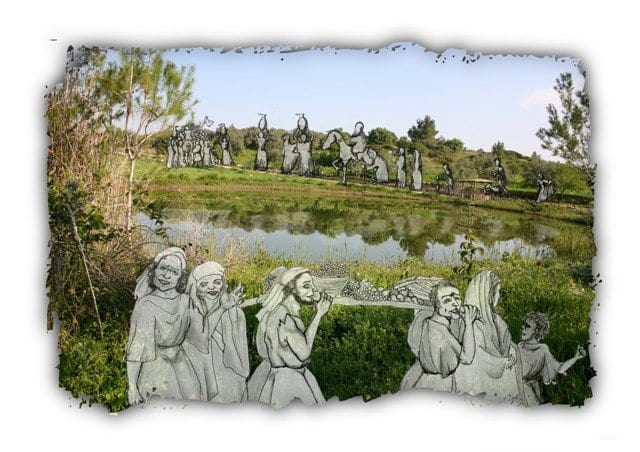 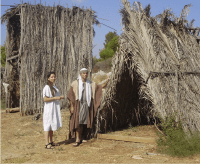 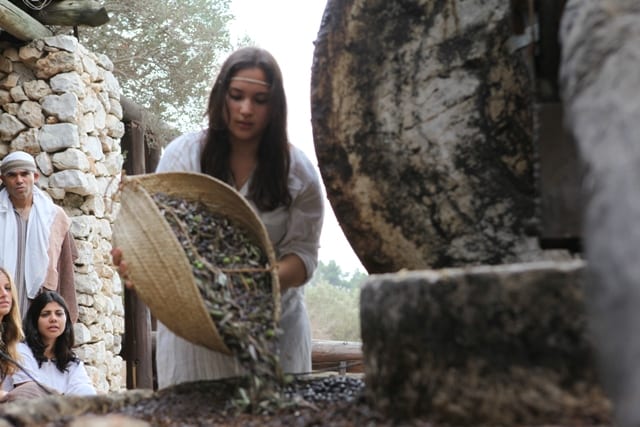 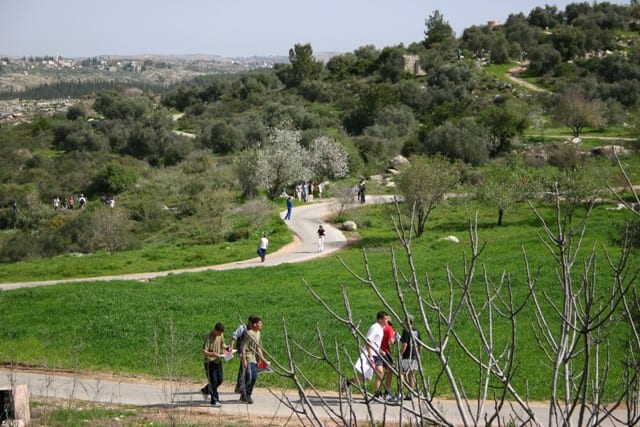 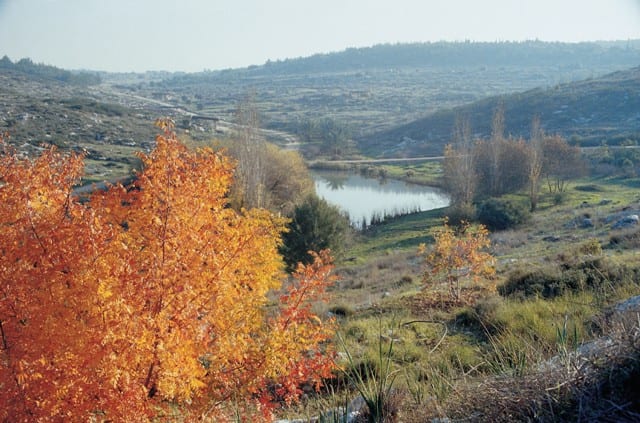 Neot Kedumim – Who said that the Bible has no pictures?

Neot Kedumim is the national reserve of nature in Israel. On an area of ​​about 2,500 dunams in the Ben Shemen area, the album of living pictures of antiquity is published. The reserve contains vineyards, water pools, many wild plants, agricultural installations, archaeological finds and animals mentioned in the sources. A visit to the reserve allows the visitor a glimpse into the landscape of ancient Israel, as reflected in the Bible and in the literature of the Sages, and enables us to feel and become familiar with the diverse natural phenomena that characterize the Land of Israel.

At the beginning of the century, a pair of botanists Dr. Ephraim and Hana Hareuveni arrived in Israel. They studied the nature of the country in light of the sources and set up a plan for the establishment of the Garden of Prophets and Talmudic Sages, not a closed museum with displays of dried plants, but an open space. This is their vision [1]: “If we can not hear the words of the prophets, we will not be able to hear any more, but to see a scoundrel than to see what they smell … So let us arrange the garden of our ancient literature and learn to write and read there the number of books and the Song of Songs in letters and colors which In which the Book of Books is written and the source of all the songs … “. After their demise, the vision of their son Noga Hareuveni continued. In 1964, after a meeting with David Ben-Gurion, who recognized the importance of the idea, Neot Kedumim was allotted 2,500 dunams on hills in the Modi’in area. This is how Noga Hareuveni describes the place at the time: “The landscape of today’s vegetation in Neot Kedumim was not here when the State of Israel, about three years before the Six-Day War, decided to hand these hills over to us to build the national reserve of nature in the Jewish sources In those days, there was no tree, no shrub, and all we found here were rocky hills without shade or water, and within thirty years the landscape had changed completely, but the sunless, sunless landscape had not been here since the beginning. Have passed through these hills over the generations, as part of the changes that have taken place in the landscapes of the entire Land of Israel. In the landscape, in the Bible and in the literature of the Sages. “In 1994, Noga Hareuveni and the Neot Kedumim team received the Israel Prize for their special contribution to society and the State. This is how the judges explained their choice: “Neot Kedumim is a unique phenomenon that fulfills a national mission of the highest order, and maintains a system that presents the nature and agriculture of the Land of Israel as they are intertwined and woven into our heritage: the Bible, the Mishnah, the Gemara, Midrashim and tradition. It brings the people of the land and the Diaspora closer to the land and to its vegetation, while bridging the days of the Bible and the Mishna to the present. ”

As is well known, the Hebrew calendar is based on the months of bleaching, but it is also anchored in the solar calendar, so that the festivals will always apply in the same season. The farmer in the biblical period divided the year into seasons and called them according to the significant agricultural activities that took place at that time.

Difficult and impractical, set the agricultural seasons according to a fixed calendar. There are a number of reasons for this: The different regions of the country differ from each other climatically – this affects the ripening times; Different varieties have different ripening times; Climate changes also apply from year to year.
Another method of defining the seasons was through external signs, such as the time of the rise and fall of stars, migratory birds, and more. This method was common in the surrounding cultures, whereas in the Jewish sources it was not common, apparently, because the element of prophecy in it was a sign of idolatry.

The Sages emphasized the principle that man is a partner in determining the calendar and organization of time, as the Midrash says [4]: ​​”This month is for you” (Shemot 12:20) R. Yehoshua ben Levi said: Orlogin, because his son stood on his knees said to him: My son so far this clock was in my hands, now dedicated to you .. “.

Jewish tradition attaches great importance to the participation of man in the order of time and his involvement in the seasons of nature.

[3] Hence the need for the passage of the year every few years.